SOUND THE SIREN!!! ⁠Small Riot is out now!! - The Park Brewery 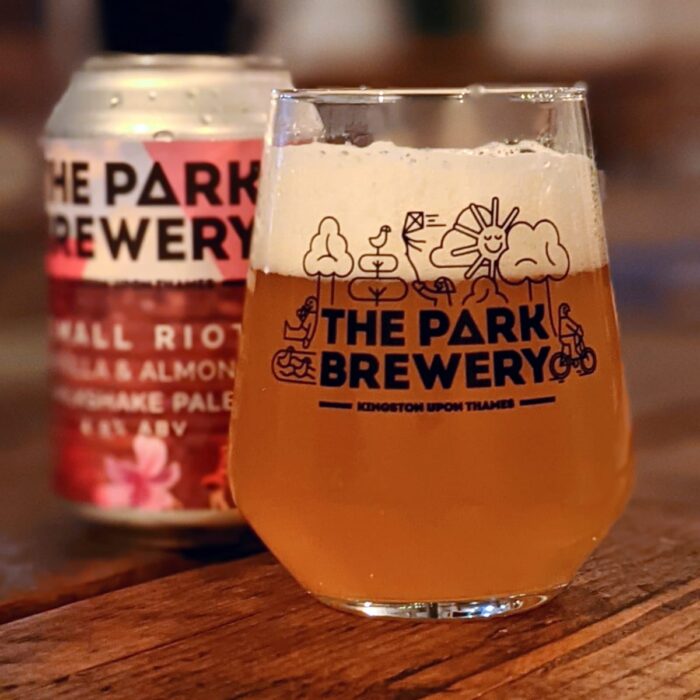 SOUND THE SIREN!!! ⁠Small Riot is out now!!

A Vanilla & Almond Milkshake Pale 4.9% abv. Yep – you read that right! Loaded with lactose for a silky-smooth finish and stacks of everyone’s favourite hop, Citra, not forgetting those almonds. It might sound a bit weird, but go with us on this one.

Shop now on our webshop.

As with all our beers, we link them up with stories about Richmond Park. Small Riot is a nod to the riots that broke out after new laws were passed which blocked common access to the Park. A riot kicked off and people clambered over the wall of Richmond Park (photographed on the can of this beer) to gain their rightful access to the park. Long court battles were fought, led by local brewer John Lewis, and eventually the people won; access to the park was granted once and for all.

If you’ve been following us for a while you might be thinking – hang on, where have I heard this story before? Well, Small Riot continues the story highlighted by our core range beer, Amelia Pale Ale. Click here for more about Amelia. 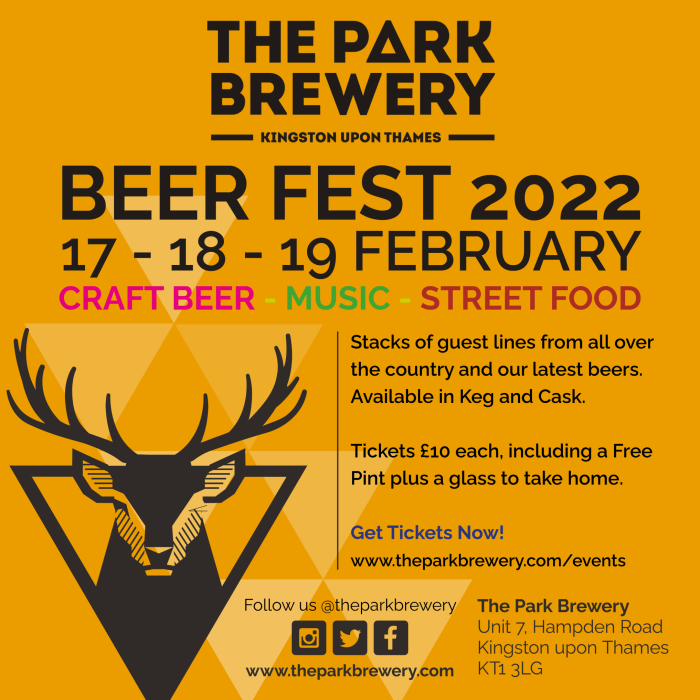 ANNOUNCEMENT!!! BEER FEST 2022 is coming to the Tap Room 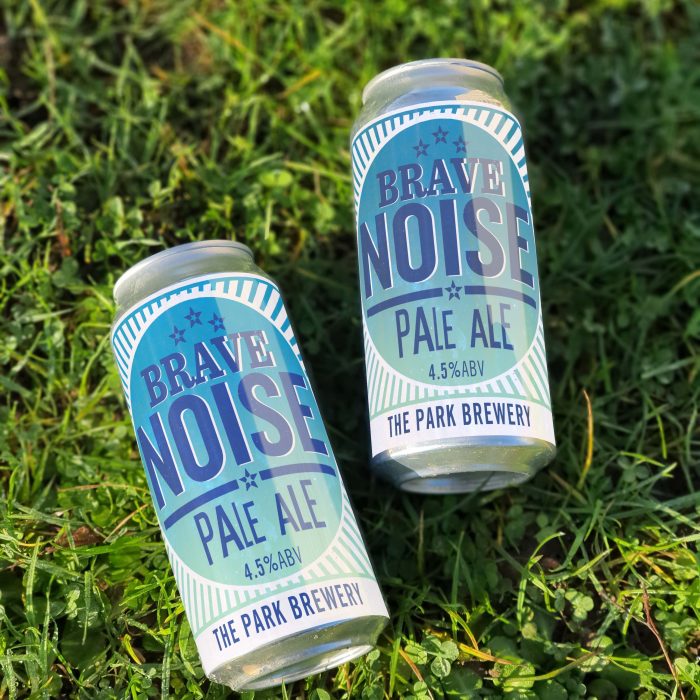 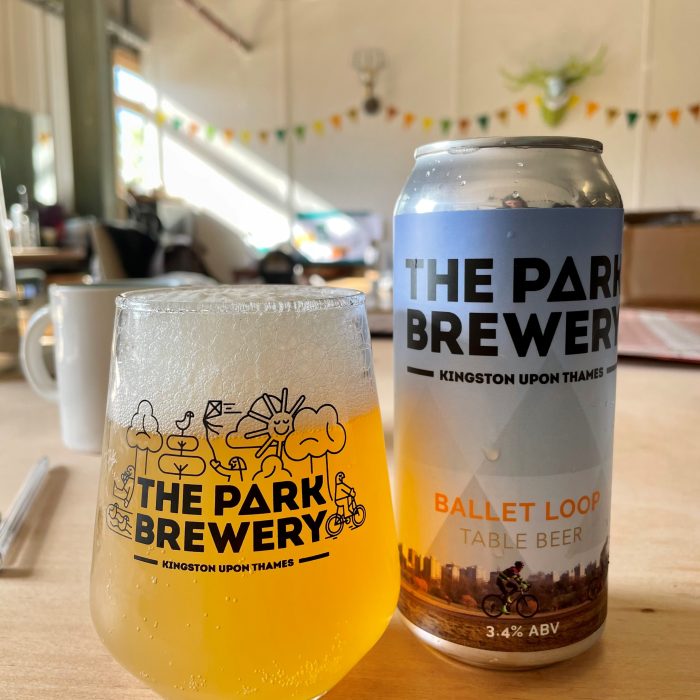 Get ready for our first beer release of 2022!