We have a new beer out.  YES!  Going on-line here tomorrow and available for the weekend, here’s how it came about…

Sometimes all the bad news streaming in can feel pretty depressing.  We wanted some positivity around us.

At the height of lockdown, we found ourselves turning to Richmond Park more so than ever, for respite from the news and a break from the glow of screen-based home schooling.

During this time of reflection and inspired by the desire for customers to be able to imagine themselves in the sanctuary of the open air, we began experimenting with the new innovative location system  what3words. Bingo!   We located a spot with a very special combination of words ///lovely.venue.earth and an idea for a new beer was formed.

Here it is, a Kveik IPA celebrating some of the best ingredients from around our lovely earth, and a new style for us. From Norway, Kveik (meaning ‘yeast’ in local Norwegian dialect) is an ancient strain of yeast, originally used in Norwegian farmhouse beers. It is super-fast and able to ferment at high temperatures. Wheat and oats create a rich, balanced smooth texture and then the beer is dry hopped with Galaxy from Australia, Nelson Sauvin from N.Z, Idaho 7 and Pekko from the US, which, when combined create a heady mix of fruity flavours including citrus, peach and passion fruit, as well as earthy and piney undertones. Yes, it’s hazy too.  We like it like that.

What3words.com have created an efficient mapping system, by dividing much of the world into 3×3 metre squares and giving each square three associated words thus pinpointing its exact location.  The words have been translated into 45 languages and are now utilised by emergency services as a means to help find and rescue those trapped in unpredictable or dangerous locations. There are over a million squares just in Richmond Park alone!  The Park Brewery is thrilled to work in tandem with what3words, to promote this new innovative system and celebrate the lifeline of the natural world, that has provided respite for so many of us, through these hard times.

///lovely.venue.earth urges you to take a moment to reflect on life’s simplest pleasures; a cold beer after a challenging cycle in the park, a picnic on a sunny day, or the chance to simply sit amongst nature wherever you may find it. Josh, once again is responsible for the image on the label, taken from the location itself. If you can’t make it to the spot in person, you can still take in the view. (Broomfield Hill – near Kingston Gate, Richmond Park).

Give it a try, sit back, relax and enjoy 🙂 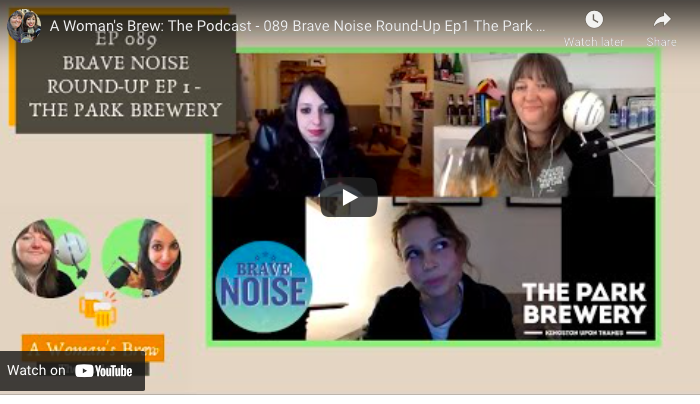